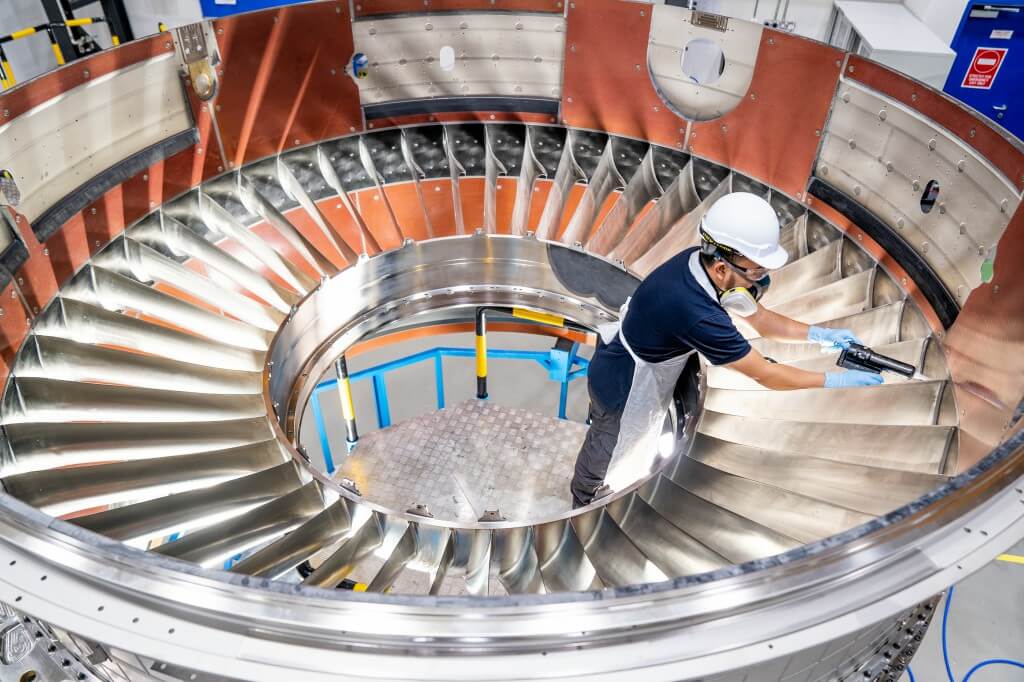 UMW Aerospace Sdn Bhd, a wholly-owned subsidiary of UMW Holdings Group, made its mark in the aviation industry when it became Malaysia’s first homegrown Tier-1 aero engine component supplier to Rolls-Royce in the Asia-Pacific region. As the Group’s first venture in this industry, UMW Aerospace specializes in the manufacture of Fan Case Assembly Kits for the Rolls-Royce Trent engine assembly plant based in Seletar, Singapore.

UMW Aerospace’s goals of reaching and maintaining high performance began right at its inception in 2015, when the company adopted Lean Manufacturing practices based on the LEANaero™ philosophy. With this philosophy as its grounding principles, the company was able to focus on several key strategies – operational efficiency, developing human capital, eliminating unnecessary waste, engaging in sustainability efforts, and ensuring customer relationship and satisfaction, all of which while maintaining the highest quality standards in its work and processes.

UMW Aerospace’s state-of-the-art manufacturing plant, located in Serendah, has earned several distinguished certifications, including the AS9100 in June 2017 and the Rolls-Royce SABRe-2 in August 2017. The plant also completed the NADCAP certification in October 2018. Continuing its wave of firsts and successes, the plant received "pioneer" status from MIDA and was given further recognition from MATRADE with the “Industry Mover Award” for its role as the pioneer tenant for the UMW High Value Manufacturing Park in Serendah. As a testament to the company’s commitment towards high-performance, UMW Aerospace won the Rolls-Royce “Trusted to Deliver Excellence” award in 2018. This award recognizes UMW Aerospace as one of Rolls-Royce’s best suppliers.

Following in the Malaysian Government's aspirations, UMW recognizes the strategic impact the aerospace industry brings to the country's industrialization and technological development. The Malaysian Aerospace Blueprint 2030 and the Economic Transformation Programme identified key industry segments and enablers that need to be in place by 2030, including the engine and aerospace equipment manufacturing industry. As the first and only Engine Component Tier 1 company in Malaysia, UMW takes the lead in bridging the gap in the aforementioned industry. 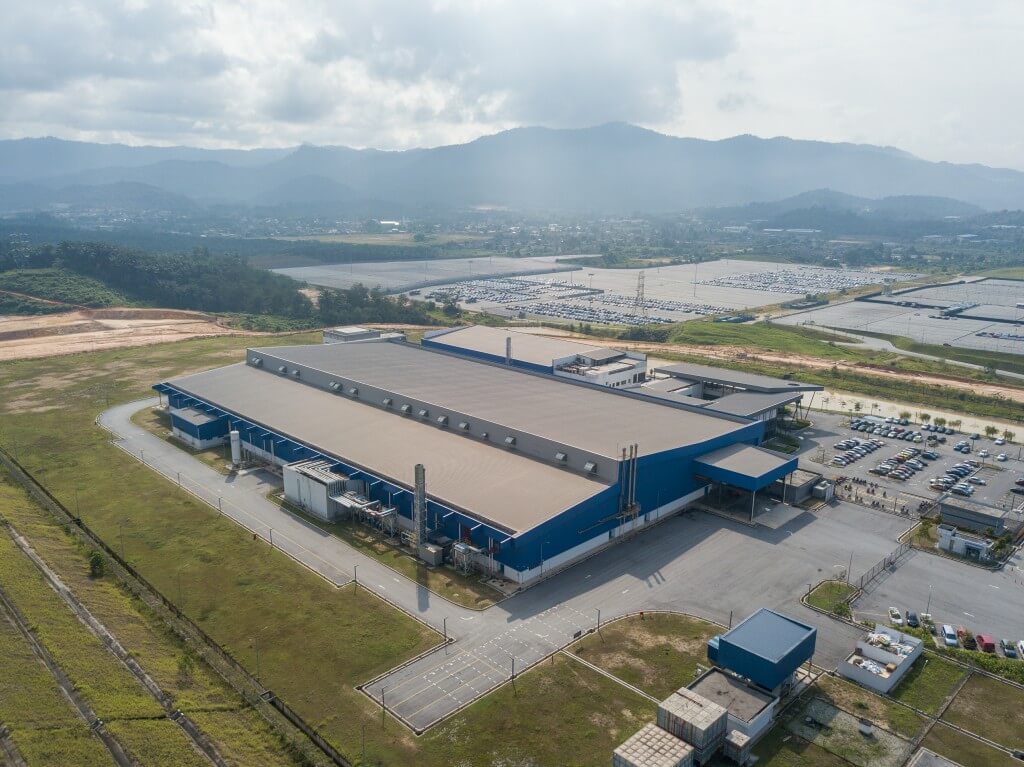 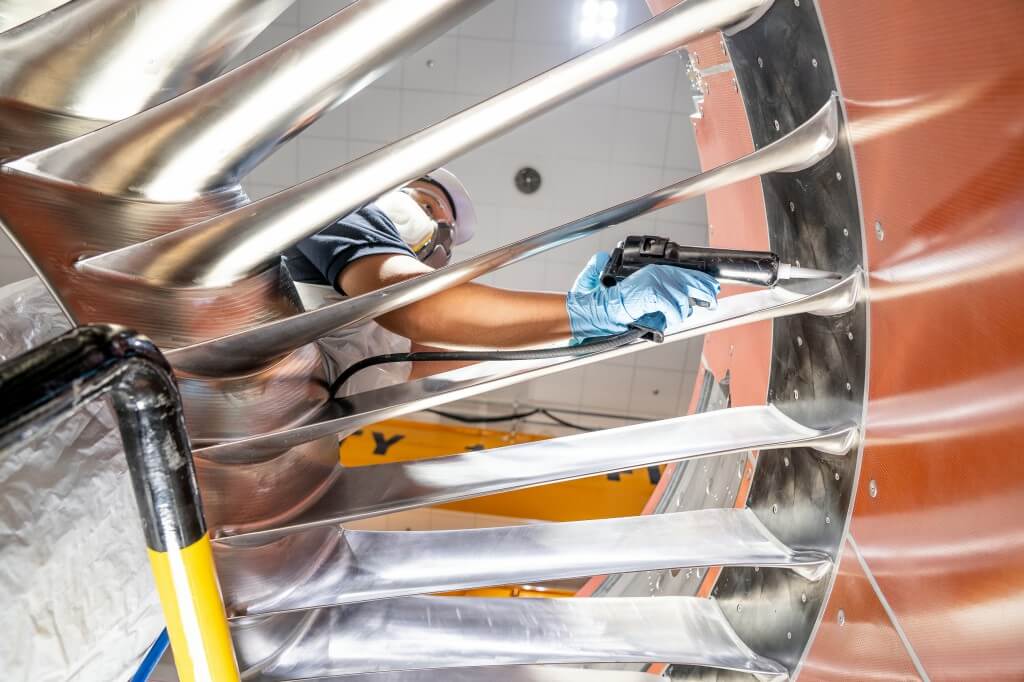 Our high-tech and state-of-the art plant is run by a team of 152 skilled employees made up of engineers, highly trained workers and dedicated management personnel with a good eye for the aerospace manufacturing industry. Around 97% of UMW Aerospace’s workforce consists of home-grown talents.

To ensure that our employees retain their competitive advantage in the industry and are constantly evolving in this highly specialized, technical field, UMW Aerospace has developed a series of competency, personal and leadership development programmes in its training centres.

Formed in July 2015 as part of UMW Holdings Group, UMW Aerospace Sdn Bhd entered a long-term agreement with Rolls-Royce to manufacture fan cases for the Trent 1000 and Trent 7000 aero engines as a Tier 1 supplier.

As part of its expansive efforts to develop and manufacture high-performing, advanced engine components and to increase its production volume, the company established an aerospace manufacturing plant at its UMW High Value Manufacturing Park in Serendah. The plant comes fully equipped with state-of-the-art facilities, precision high-end machinery and other innovations to ensure that the production quality is cutting edge and the most advanced in the aerospace industry.

To date, UMW Aerospace remains one of a few companies in the world specializing in fan case manufacturing capabilities.

Here are the key milestones in our history: 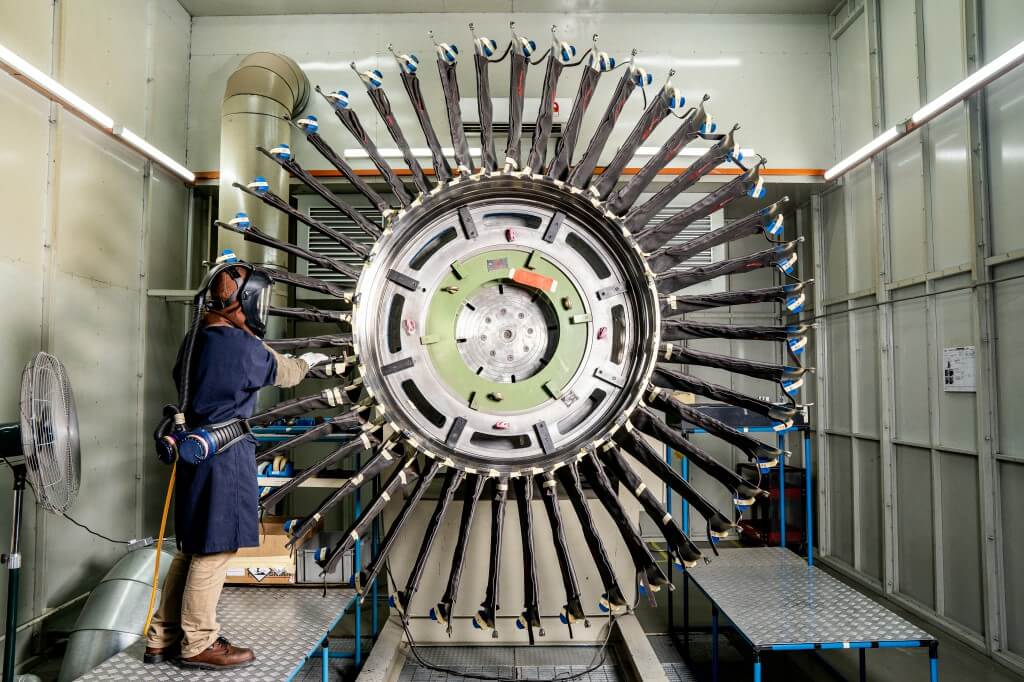 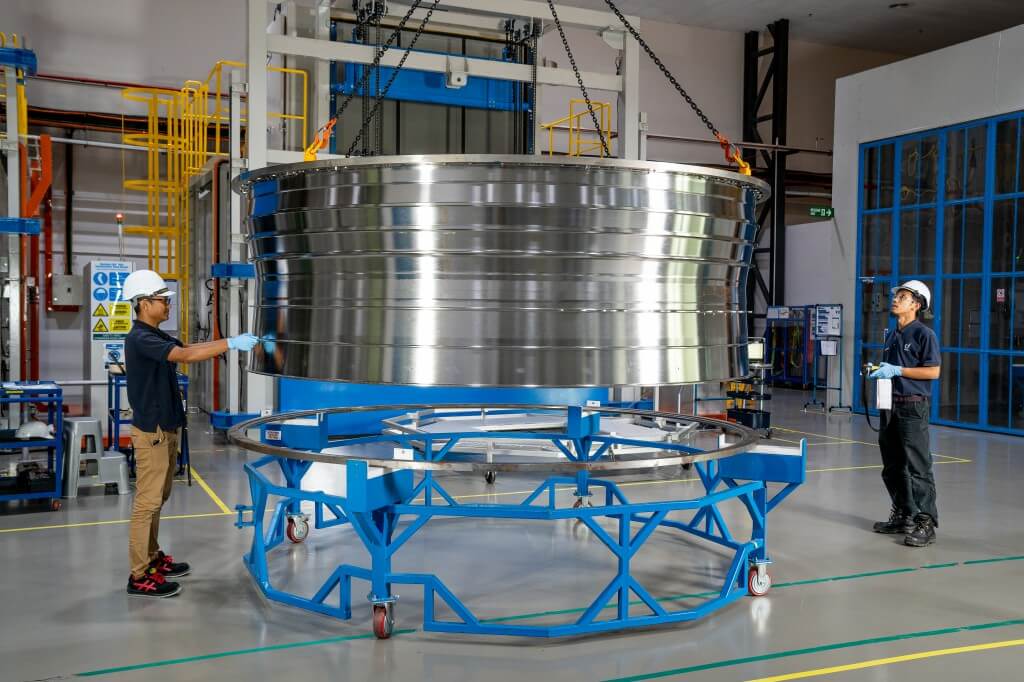 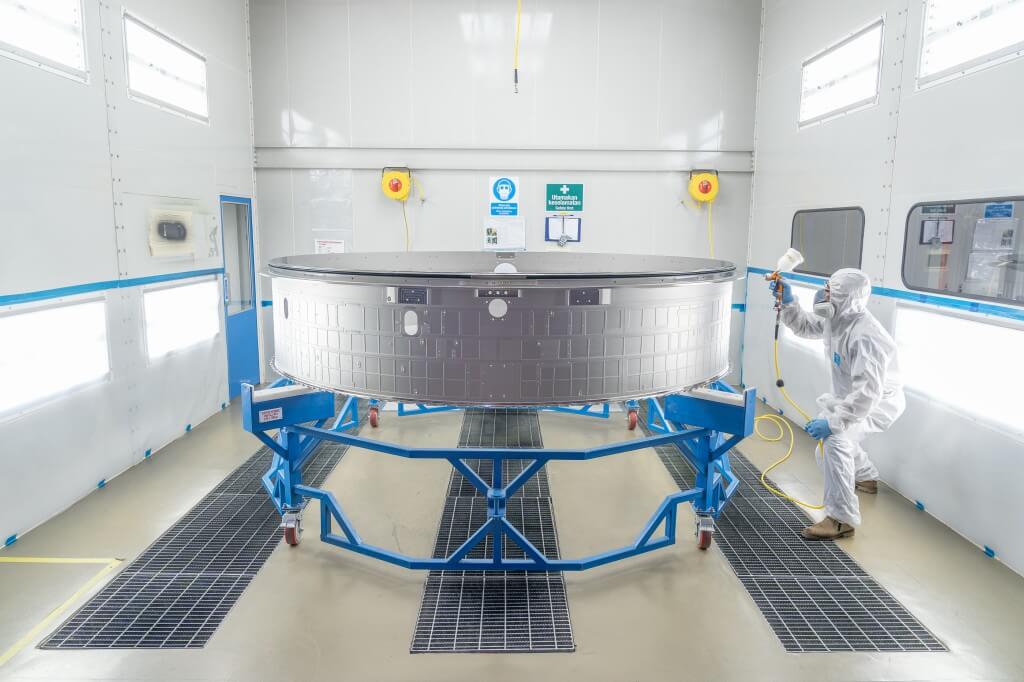 This industry pioneer focuses on core manufacturing processes such as:

Using the skills and expertise of our home-grown talents and our high-tech manufacturing plant, the company strives to grow, progress and expand in the aerospace components manufacturing industry.

To find out more about our products and services, contact us at [email protected]
Be Our Partner

We Care
STAY IN THE KNOW
Sign up for email updates and be the first to know of the latest developments from UMW.
Please register here